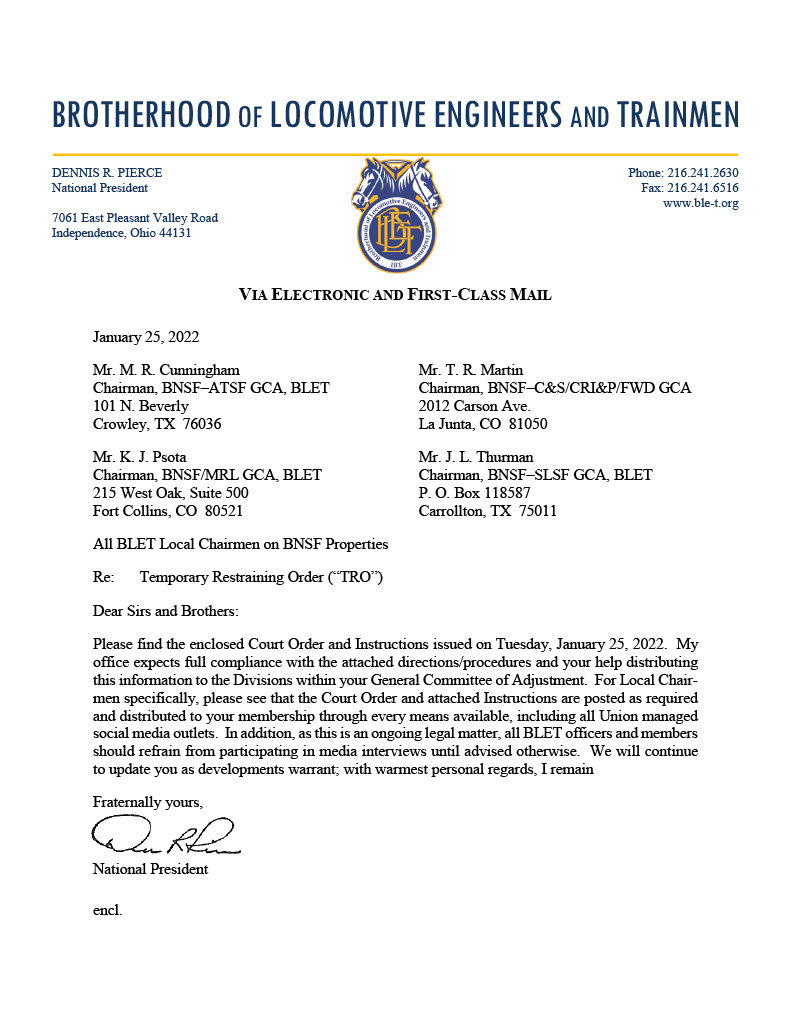 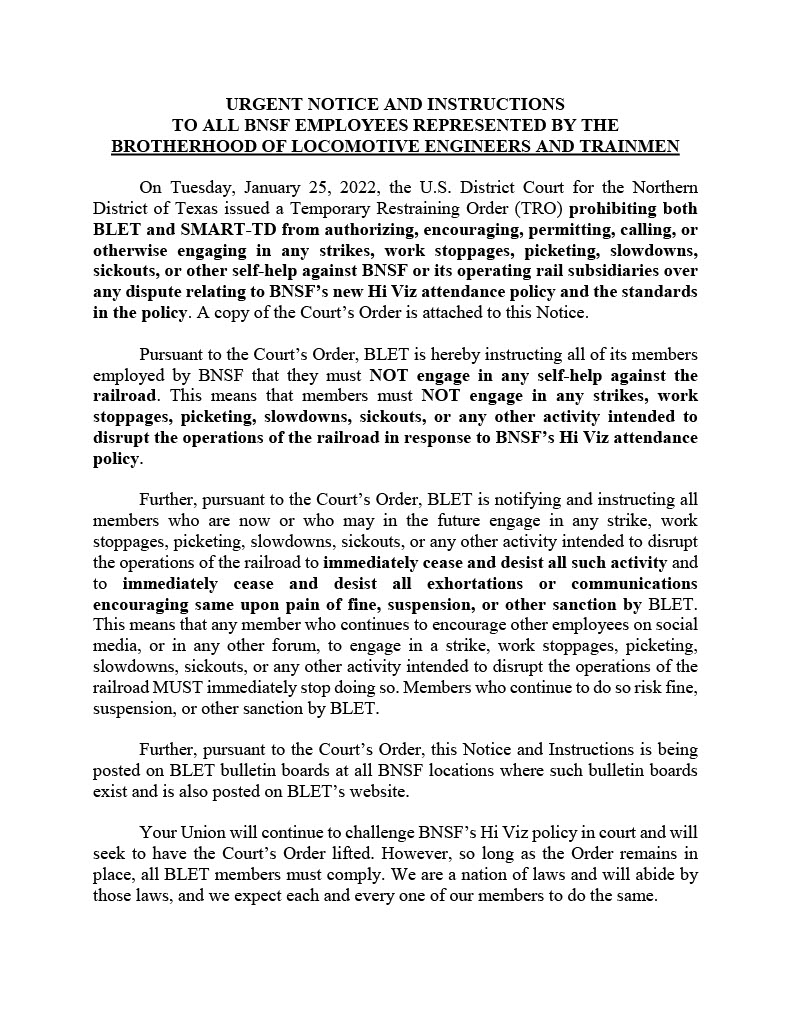 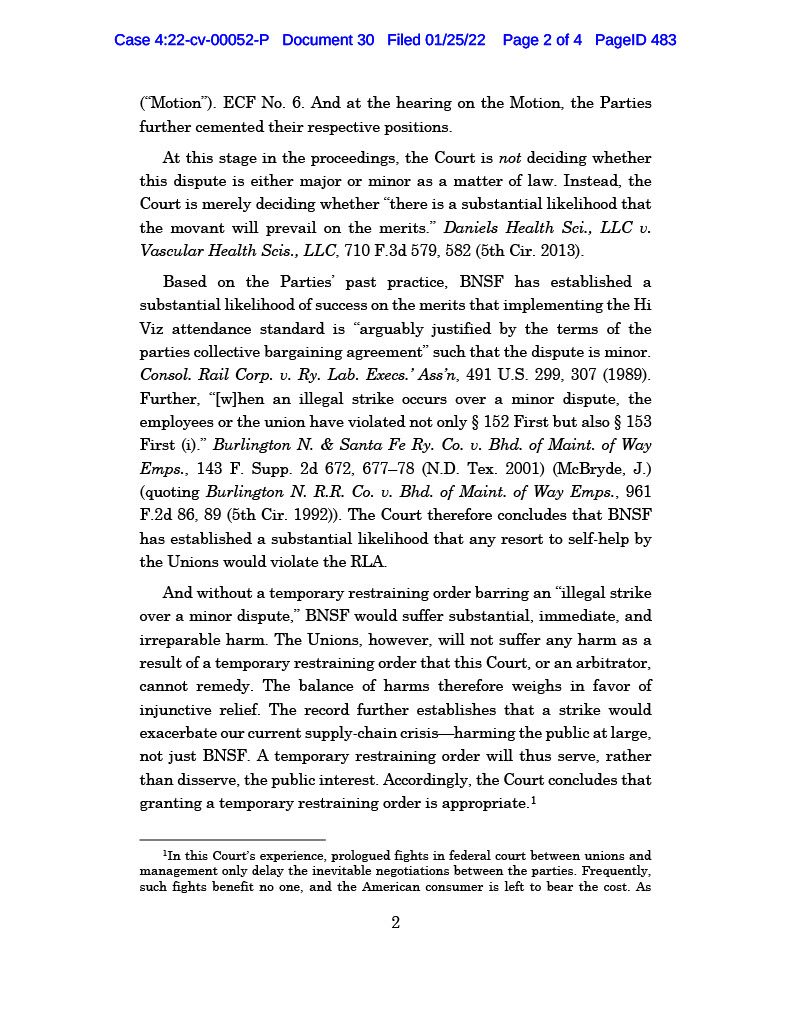 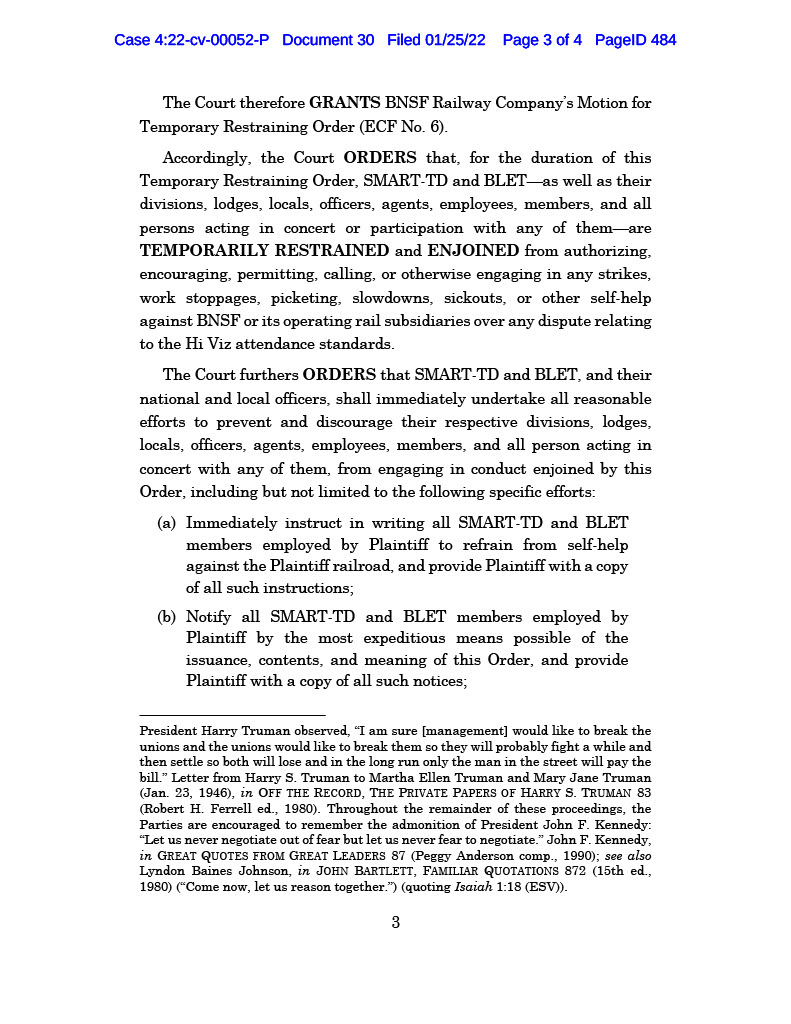 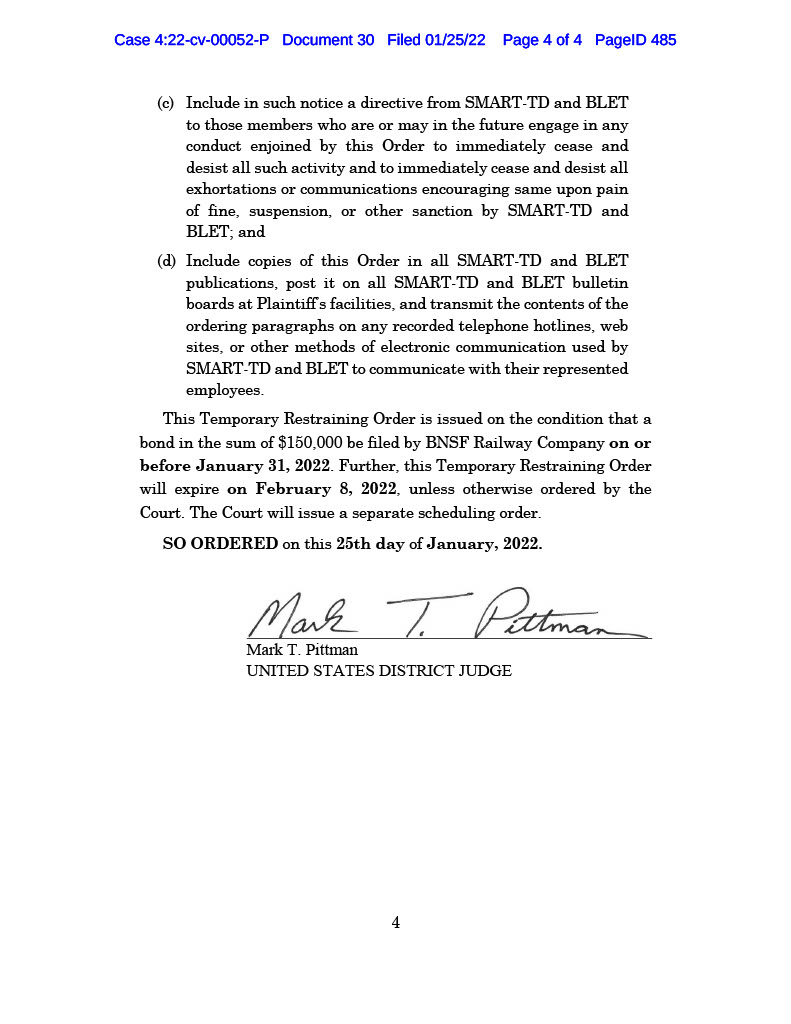 A member of BLET Division 623 (McCook, Neb.), Brother Psota served for several years as Vice Local Chairman and then Local Chairman of Division 623. He was elected 1st Alternate Chairman at the GCA’s 2007 meeting and was elevated to a full time VGC in Fort Worth, Texas, in 2008. He was reelected by acclamation to VGC spots in 2010, 2013, and 2016, prior to his election as General Chairman in 2019.

“I would like to congratulate Brother Kent and all officers of the BNSF/MRL General Committee of Adjustment,” President Pierce said. “I am proud to thank these Brothers for their hard work in serving our great Brotherhood.”

In addition to the election of officers, the delegates in attendance heard reports from their cab committee as well as their safety coordinators. The delegates also addressed Bylaws issues, including the decision to hold future meetings on a quadrennial basis (once every four years) instead of triennially.

The BNSF/MRL GCA is the largest GCA in the BLET in terms of the number of members represented and the number of Divisions. The GCA represents nearly 6,800 active and retired members from 44 different Divisions.